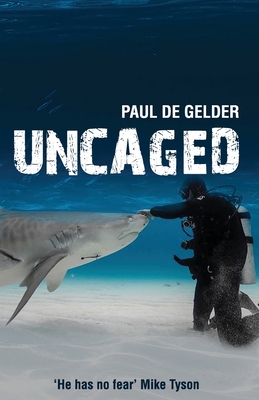 From elite soldier to shark attack survivor, Paul de Gelder's life has been anything but ordinary.

Growing up in Australia's suburbs, Paul never really felt like he fitted in. Feeling like his life was out of his control, he began to self harm, and eventually turned to drugs.

But something in Paul always told him that there was a world out there that he needed to explore - he just didn't know how to access it.

The Australian military was the answer but that service almost came to a brutal end when Paul was attacked by a bull shark in Sydney Harbour. Paul lost a hand and a leg, but he refused to accept limitations. In fact, the attack opened the door to a whole new life. One that would see Paul dedicate himself to the very animals that tried to kill him...